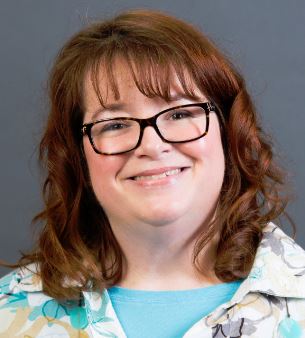 Short form allows you to refer to one case several times in a document without having to give the full citation each time. Once the cite is given in full, you can use a shortened version every time you subsequently mention the case.  Rule 10.9 of The Bluebook lays out three conditions that must be met in order to use a short form citation:

If these conditions are met, there are two types of short forms that may be used for case citations.

The most common abbreviated form is general to use one party's name along with volume and reporter abbreviation.